Back To Questions
Related FAQ's

Scores Came Out: You Failed the Audit CPA Exam, Now What?

Yesterday morning a student interested in trying Universal CPA Review reached out and expressed concern with the fact that they just took the auditing CPA Exam for the fourth time and scored a 73%.

The Audit section of the CPA exam is considered to be a lot of candidates’ “kryptonite”. We always say that studying for the Audit section of the CPA exam is sort of like skiing. It is easy to learn, yet extremely hard to master. I remember when I failed the audit exam for the third time with a 73%, I called my dad at 3 am telling him that I wanted to quit. He responded by saying “well, I guess you could always go work in insurance or something.” Nothing against selling insurance, but I realized after that call that quitting was not an option. So, with that said, just know that plenty of people have been in your position before and this is certainly not uncommon. If you find that you’re trying to memorize your way through the audit exam, it is critical that you invest in a CPA review course that helps you truly understand the material. For a more visual approach, try Universal CPA Review for free today!

What I would say here is don’t just try to memorize what tests would be performed on certain management assertions, first understand the documentation being tested. Right, sure, everybody knows that you’re going to perform a tracing test when testing for completeness, but ask yourself, “what am I tracing”? In other words, what documents are relevant to this test? Would tracing a purchase order be relevant to revenue? No, absolutely not. POs are relevant to expenditures (aka buying inventory). So, moral of the story, focus on the documentation that is being tested, not the test itself.

Also, when understanding internal controls, think about what documents are being generated by each department (e.g., shipping department = bill of lading, billing department = generates that invoice etc.) When studying for the transaction cycles (which is most heavily weighted), this is the part of the exam that is the audit itself so think about it intuitively. You’re playing detective here, if you’re testing for inventory balances, and you were at a warehouse, what documents would you look at to understand things like valuation, accuracy, completeness etc.

I know this is a lot and try not to feel overwhelmed. At the end of the day, you are 2 points away, not 20. You can and you will get this done!

How to Recover after Failing the Audit CPA Exam

Sign up for a free trial with Universal CPA Review today! 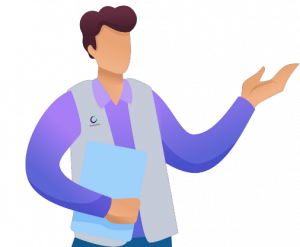 Hey! My name is Ask Joey, and I am the virtual tutor for the Universal CPA platform. I work 24/7 to help you pass the CPA exam. I hope you found this page information and helpful for passing the CPA exam!

You’ll have full access to the Universal CPA platform which includes video lectures, ebook, MCQs w/ video explanations, and simulations with video explanations. Click the button below to sign up for a free trial. No credit card required.

How Many Hours to Study for the CPA Exam? 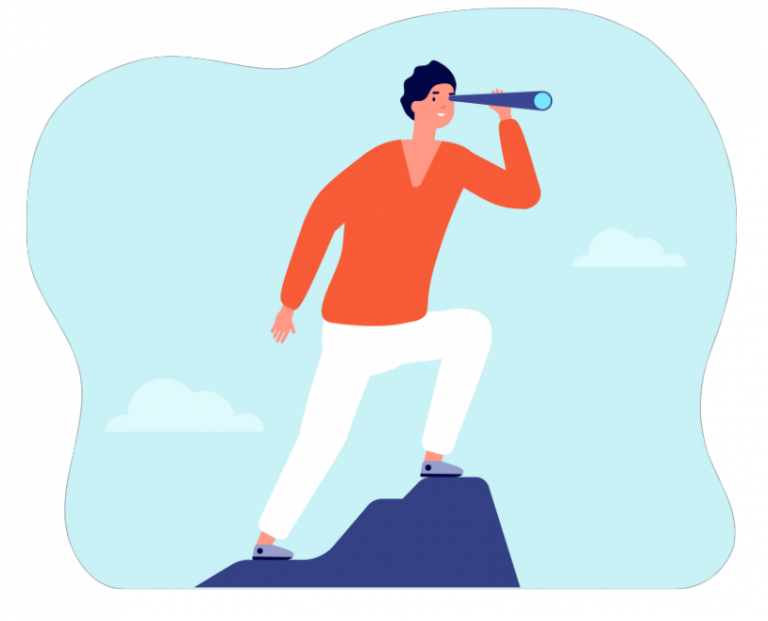 Future of the CPA Profession 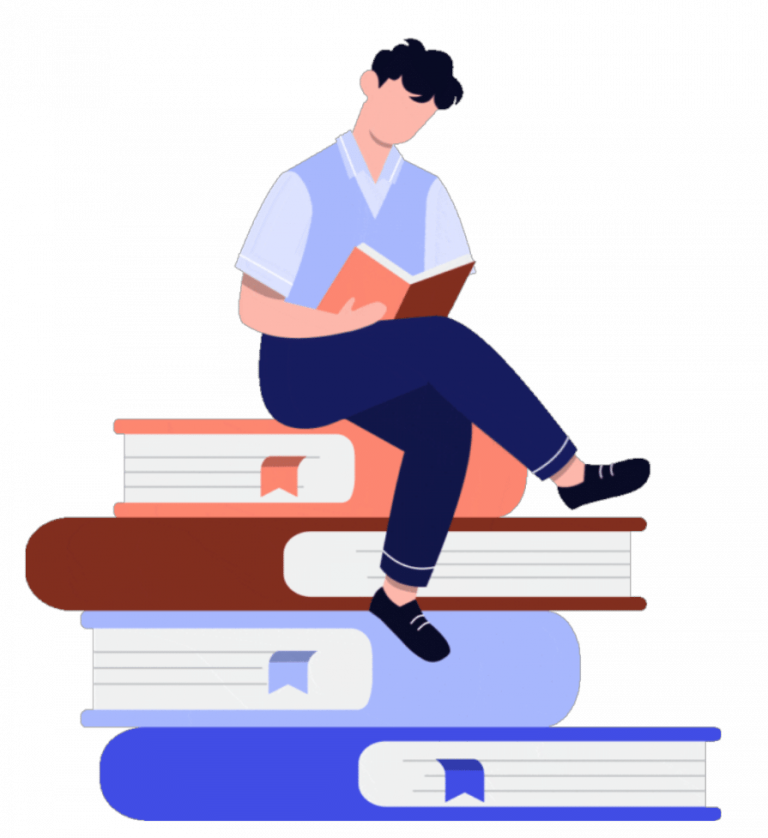 How to Reduce your CPA Study Time by 75 Hours

Learn more
Previous Question
Next Question
Back To All Questions

Universal CPA is a visual learning platform that was developed by CPA's to teach future CPA's!